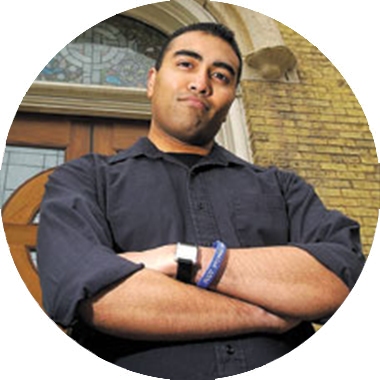 Hemant Mehta is the editor of Friendly Atheist, appears on the Atheist Voice channel on YouTube, and co-hosts the uniquely-named Friendly Atheist Podcast. He is a former National Board Certified high school math teacher in the suburbs of Chicago, where he taught for for seven years.

Hemant has appeared on CNN and FOX News Channel (really). He currently serves on the board of directors for Foundation Beyond Belief (a charity organization targeting non-theistic donors) after spending several years as the chair of the board of the Secular Student Alliance (which creates and supports college atheist groups nationwide).

He is the author of three books, including I Sold My Soul on eBay (WaterBrook Press, 2007) and The Young Atheist’s Survival Guide (Patheos Press, 2012).

You can reach him at Mpromptu@gmail.com. 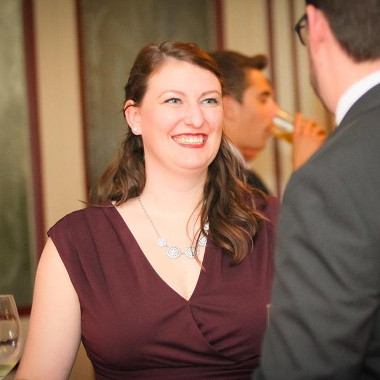 Jessica Bluemke grew up in the suburbs of Chicago in a fairly non-religious home, but didn’t identify as an atheist until she had an epiphany during an Early American Literature class while reading “Sinners in the Hands of an Angry God.” She has a wide variety of interests and semi-talents, including writing, horseback riding, dance, singing, guitar, and traveling, but is still trying to figure out how to hammer all of those things into some sort of career.

A 2008 graduate from Ball State university in Muncie, IN, she has also lived in Montana, Australia, and London, but currently resides on the North Side of Chicago with her boyfriend and his DVD collection. She loves science, horses, The Cubs, run-on sentences, and pre-2009-Discovery Channel. Her dream is to be a correspondent on The Daily Show or to only talk like she is in an Aaron Sorkin show.