— The organizer of an “anti-theism” conference defended sexual harassment in a bizarre rant. (0:40)

— Elizabeth Warren needs a better response when it comes to defending the rights of atheists. (14:22)

— One of the most anti-abortion conservatives in the country just got a lifetime appointment to the federal bench due to Republicans. (21:02)

— This Christian man says no one has it worse in America than Christian men. (29:24)

— New laws in favor of sex abuse victims could cost the Catholic Church over $4 billion. (31:57)

— Three girls from Utah defended their classmate after a teacher insulted his gay dads. (36:40)

— Televangelist Paula White says she can’t abandon Donald Trump now because what would that say about her?! (45:59) 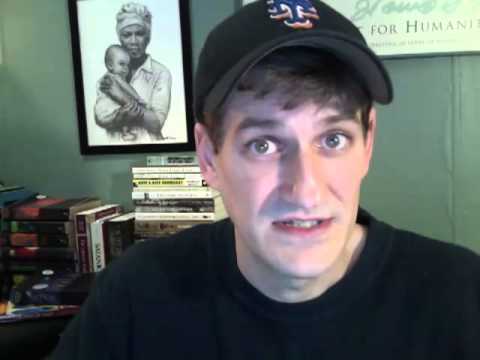