The Christian Missionary Who Walked Into a Death Trap

Queer Disbelief, a book Hemant edited, is now out on Kindle and in paperback! Go pick up a copy!

— Who deserves the blame for missionary John Chau‘s death? (1:49)

— When you say life begins at conception, people are bound to try and use that to their advantage. (24:24)

— Sending prayers after a tragedy decreases the amount you give to victims, according to a new study. (28:10)

— An Arkansas state senator wants legislators across the country to join his Christian legislator club. (32:05)

— Hijabs should be allowed on the floor of Congress, but the proposed rule change doesn’t go far enough. (36:44)

— A Dutch church is conducting non-stop services to protect a family from being deported. (55:23)

— An Australian wedding magazine run by a Christian couple shut down after advertisers fled due to their anti-gay policy. (56:48)

Daniel Dennett, Author of From Bacteria to Bach and Back 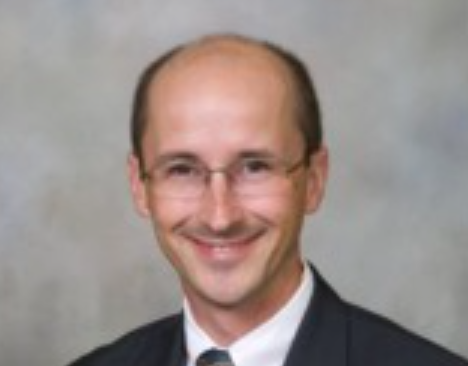