Patreon supporters who give $5 a month will get an ad-free version of the show!

Jessica and I spoke about several stories from the past week involving religion and politics.

— A Christian college punished a sexual assault victim for having premarital sex. (39:05)

— The Supreme Court also said Boston couldn’t say no to putting up a Christian flag outside City Hall. (55:35) 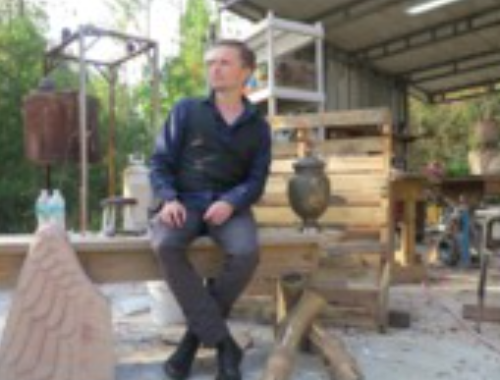 Jason Heap, Executive Director of the United Coalition of Reason

Rep. Ted Yoho, Who Loves God, Is a Vulgar Monster