Dave Silverman is the President of American Atheists, a frequent guest on Fox News Channel, and the inspiration for a popular meme.

In a very spirited conversation, we spoke with Dave about Mormons who secretly attended his convention, where to draw the line in criticizing religious beliefs, and whether the leader of an atheist group can really be married to a religious spouse. 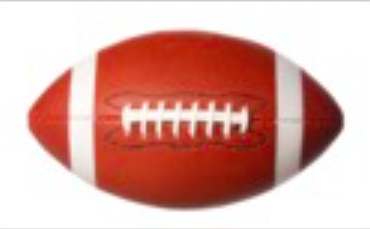 The Useless Bag of Prayers