The Johnson Amendment Repeal That Wasn’t

If you support what we’re doing, please contribute to our new Patreon page!

Jessica and I sat down to talk about several stories from the past week involving religious and politics.

– What was the point of the Johnson Amendment executive order? (And why did Trump lie about the military ban on Bibles?)

– What was Trump’s reaction after the Access Hollywood tape?

– Why did Franklin Graham blame Kate Middleton for an invasion of her privacy?

– Is it okay to say an emotional congresswoman is in “hysterics“?

– Do the Girl Scouts support abortions?

And an update on the Athena Salman invocation! 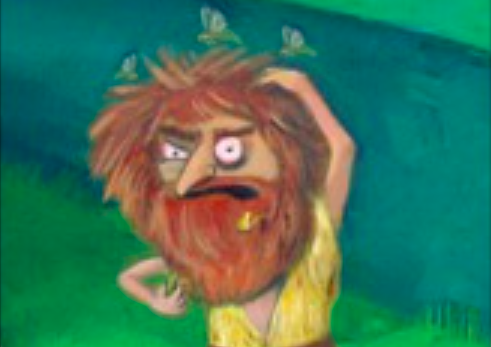 The Christian Missionary Who Walked Into a Death Trap