Queer Disbelief, a book Hemant edited, is now out on Kindle and in paperback! Go pick up a copy!

— A Tennessee legislator wants to change the Constitution to include a useless line about God. (21:10)

— A Wyoming lawmaker supports the death penalty since that’s how Jesus was killed. (25:52)

— Should a former teen ISIS member be allowed to re-enter society when she becomes an adult, if she doesn’t have any remorse? (32:50)

— Move over, Christian bakers. You’ve got company in the tax department. (41:55)

— The Church of Norway is apologizing for its stance on abortion. (45:42)

— Pope Francis said critics of the Catholic Church were “friends of the Devil.” (48:52)

— Michigan’s attorney general is going after the Catholic Church and its sex abuse cover-up. (52:16)

— A Christian Right leader went on a rant about witches in Rep. Alexandria Ocasio-Cortez‘s district. (56:05)

— What the Southern Baptist sex scandals teach us about the Catholic Church sex scandals. (1:00:40) 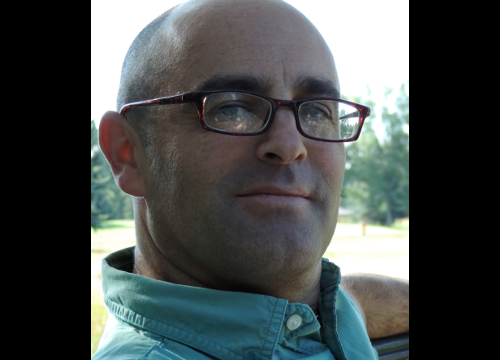 Cory Booker Won’t Be Friending Us