— Hemant has a new YouTube channel! Have you subscribed? You should.

— Hemant will be at California Freethought Day this weekend. Tickets are still available!

— Beto O’Rourke was wrong to say churches should lose their tax exemptions if they’re anti-gay. (16:20)

— Why didn’t Demario Davis get in trouble for violating the NFL’s dress code by wearing a headband that promoted Christianity? (27:26)

— A Louisiana high school rejected free food from Chick-fil-A because you know exactly why. (33:10)

— A North Carolina sheriff’s office says employees are banned from cohabitating because God said so. (38:00)

— This girl never should have been suspended from school for speaking out about their inaction on sexual assault. (45:00)

Will Anything Prevent a Roy Moore Victory? 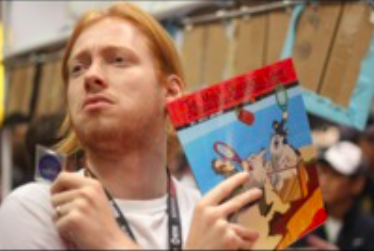 How Many Houses Did Jesus Have?